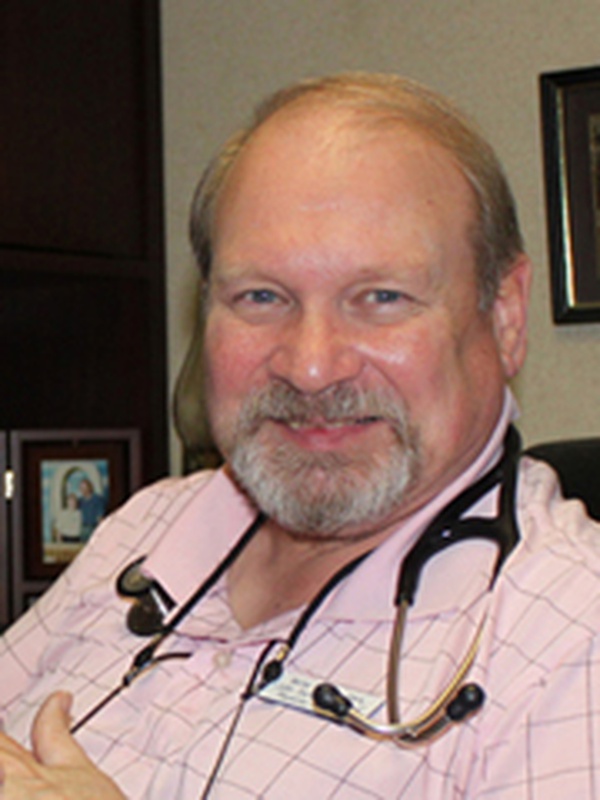 The entire Burke Primary Care team mourns the sudden loss of our friend and colleague, John Frederick Sallstrom, 69, who died Friday, April 6, 2018.  Our heartfelt thoughts and prayers are with the Sallstrom family. He practiced with Burke Primary Care since 1995

Born in Chicago, IL on April 28, 1948, he was the son of the late Raymond Sallstrom and Betty Lou Sullivan Sallstrom.  John retired as a Major from the U.S. Air Force and was a veteran of the Vietnam War. He enjoyed golf, fishing, hunting, and was a racecar sponsor for Sallstrom Racing.  He was a former president of the North Carolina Academy of Physician Assistant and served as faculty at Duke University where he mentored PA students.  John was a former president of the church council at Calvary Lutheran Church in Morganton and Bethany Lutheran Church in Hildebran.

The family will receive friends from 1 to 2:30 p.m., Tuesday, April 10, 2018 at Sossoman Funeral Home and Crematory Center.  The memorial service will follow at 2:30 p.m. in the Colonial Chapel of the funeral home with Rev. Paul Carlson officiating.  Military honors will be provided by the U.S. Air Force.

Memorial contributions may be made to the North Carolina Academy of Physician Assistants, 1121 Slater Road, Durham, NC 27703.